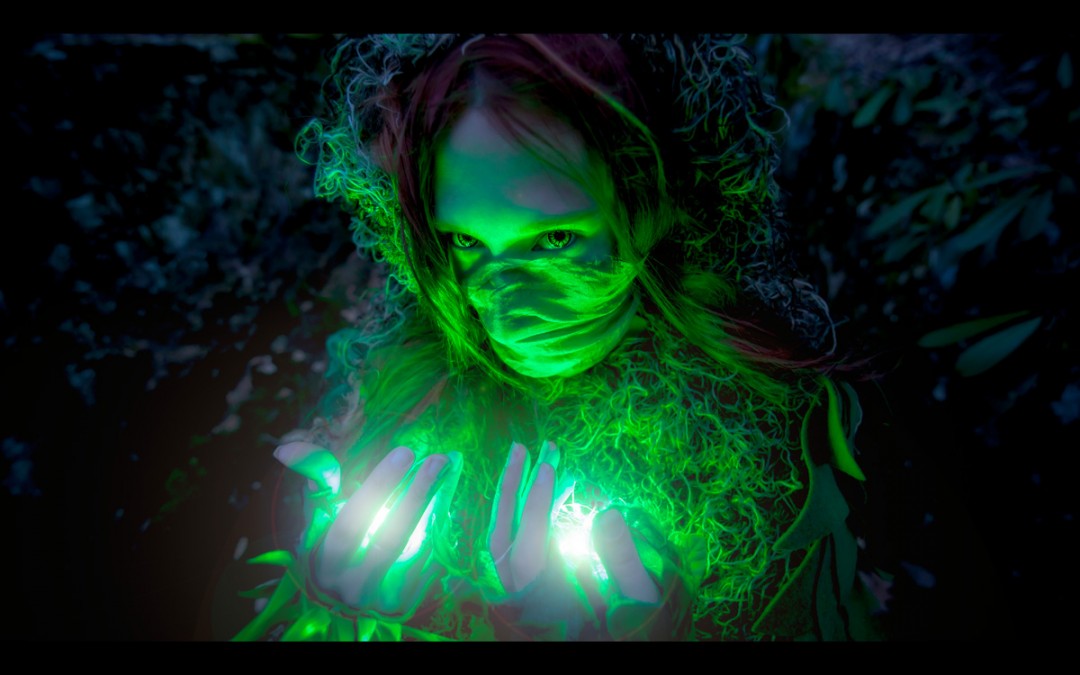 As many of you know, we are mainly a wedding and portrait photography studio. However, occassionally we’ll be presented with a project outside the scope of our day to day work. Well, this was definitely a first for us, but we were up for the challenge and had tons of fun!

Often times we fantasize about playing a part in another world, but rarely do we get to capture that fantasy. Jaclyn, a.k.a. Jacci, came to us inquiring about photos of herself wearing a costume that she had been designing for an upcoming LARP event. We’ve heard of LARPing but are pretty new to the concept and didn’t know a whole lot about it. Basically, it is an event that puts people into live action character role playing, very much like a real life video game, and costuming is a huge part of it. As well as LARPs, Jacci has been a part of her share of Renaissance Fairs and other productions, and is known to be quite the skilled costume designer. Since her birthday is soon approaching, she thought she would treat herself to a professional photoshoot in the woods, as her character the woodland elf Kirdina.

Joel and I were in full creative mode and Jacci brought her “A” game. Her Kirdina character included amazingly intricate details like found mosses, felt leaf “armor”, handmade leather boots, prosthetic elf ears, brilliant green contact lenses, and LED lighting, just to name a few. In the woods, we were transported into Kirdina’s world where she skulked about the forest, held quiet conversations with tall trees, and prepared for battle. We felt like we were photographing scenes from Middle Earth where Orcs were just around the next cave waiting. Joel was totally geeking out by the way, he loves Lord of the Rings. 🙂

Capturing the images was just the beginning of the creative process as we knew the post-production of the images would play a major role in achieving the look we wanted. We really tried to create a cinematic feel, almost like still frames from a movie. By using techniques like color grading, desaturating, and the selective addition and subtraction of light (just to name a few), we feel we were really able to nail the feel we wanted.

After all was all said and done, we walked away with some pretty stellar images both cinematic and beautiful, that we are very proud of. It truly was a collaborative effort. Jacci’s costume took her months to create and Joel and I were honored to be apart of helping her to memorialize it. This won’t be the end to our collaboration with Jacci, we have another photoshoot that involves her costuming skills and creativity very soon, stay tuned!….. 🙂