Over the past few years we’ve become increasingly known for our wedding and portraiture work which keeps us very busy.  That doesn’t leave a lot of time to be doing commercial or product photography.  So, when the opportunity arises, it definitely is a nice change of pace.  Yesterday I was on campus at Findley Commons in East Halls photographing some food for Penn State Campus Catering.  They were formerly known as Java Catering and along with a name change comes a whole new marketing campaign including website, and of course, photos.  It was a fun shoot that made me really, REALLY hungry.  I found out that some of the food had been treated to make it look better in the photos and some was not even made with the stuff it was supposed to look like but that certainly wouldn’t have stopped me from sampling the goods had that been allowed 🙂  So through the aroma of barbecue sauce and chocolate I persevered and got some fantastic, mouth-watering shots.  Bon appetit! – Joel 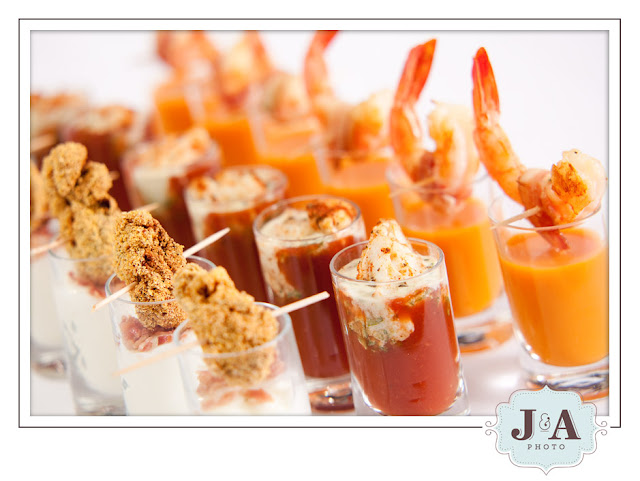 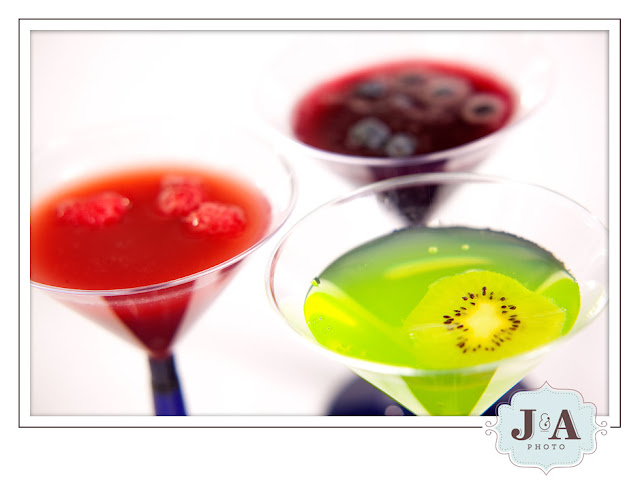 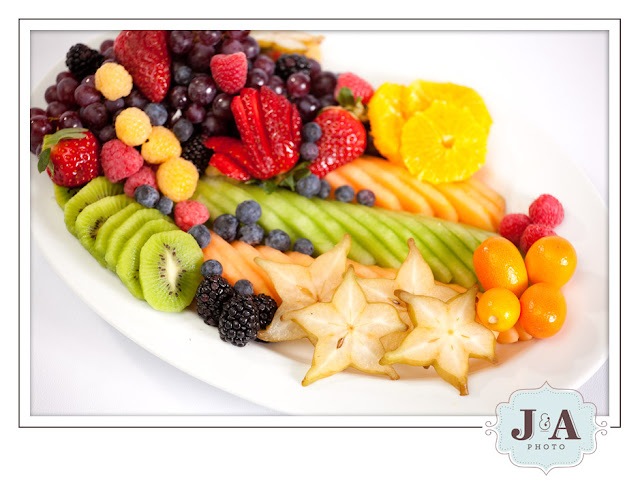 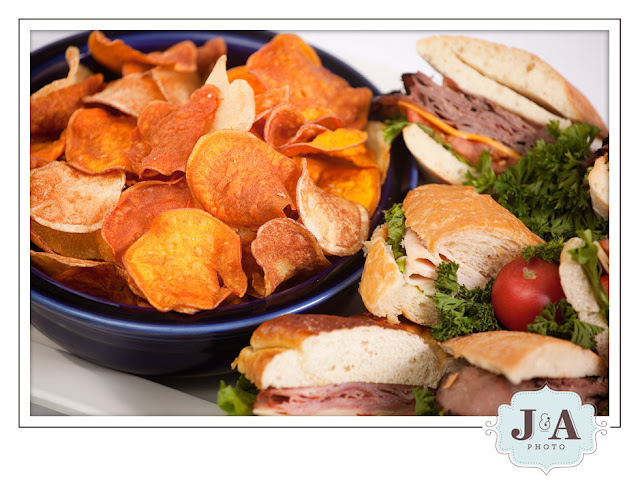 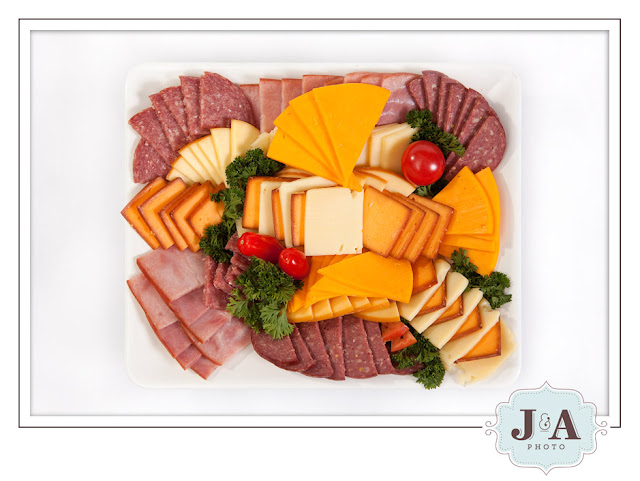 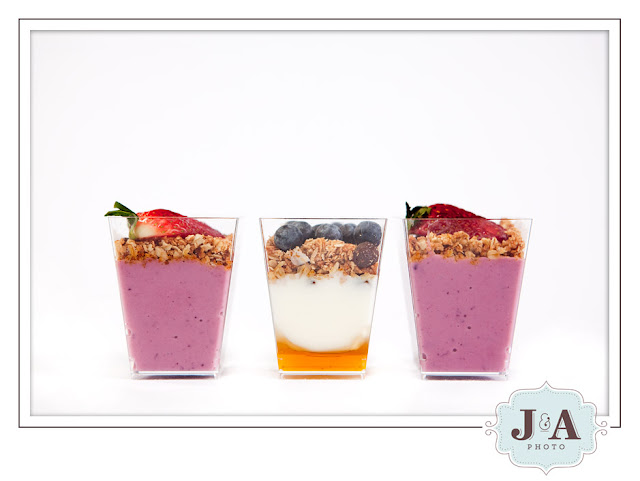 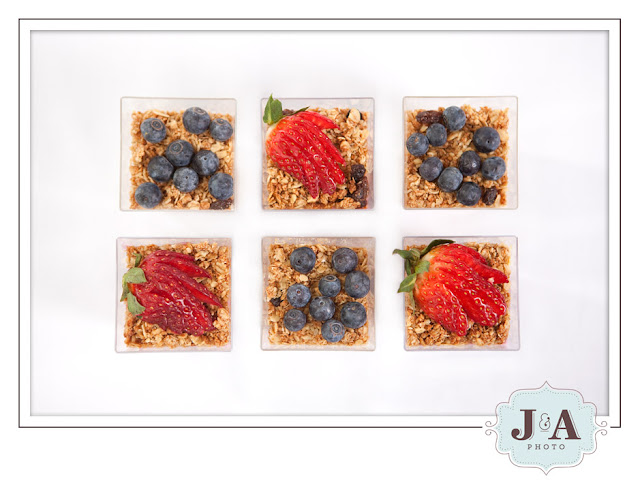 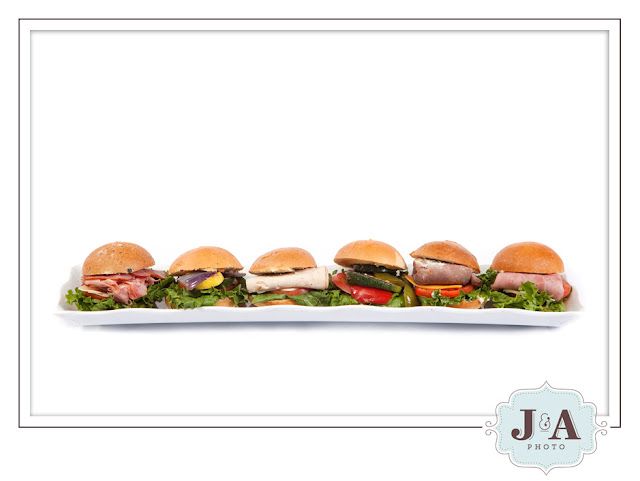 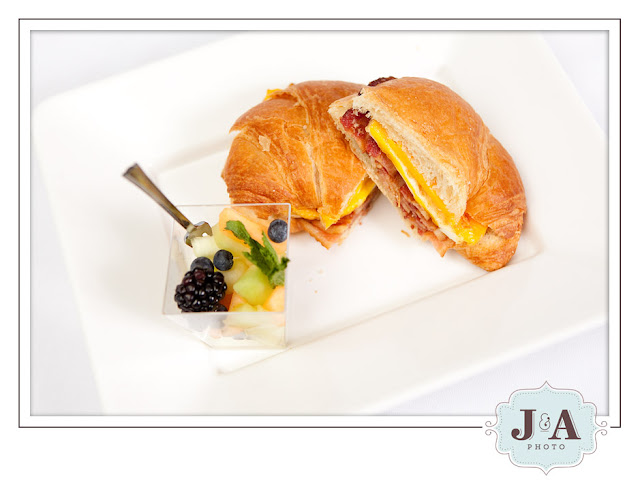 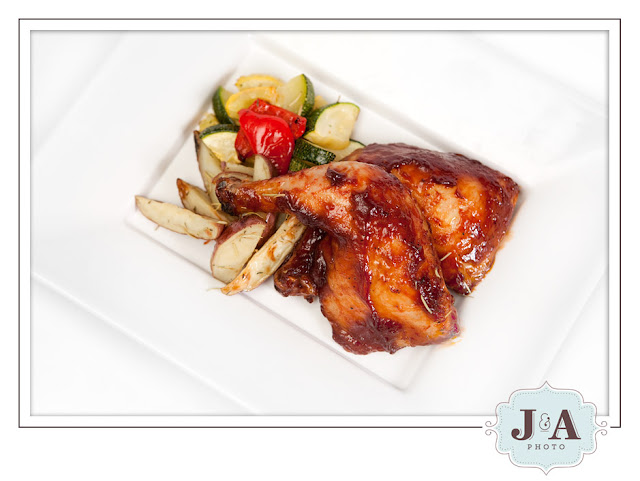 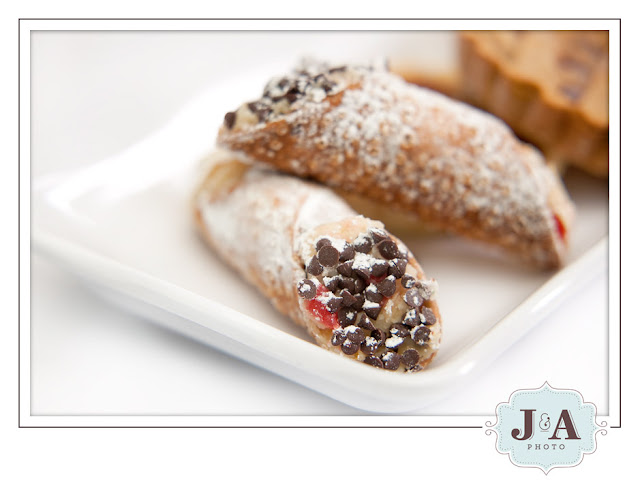 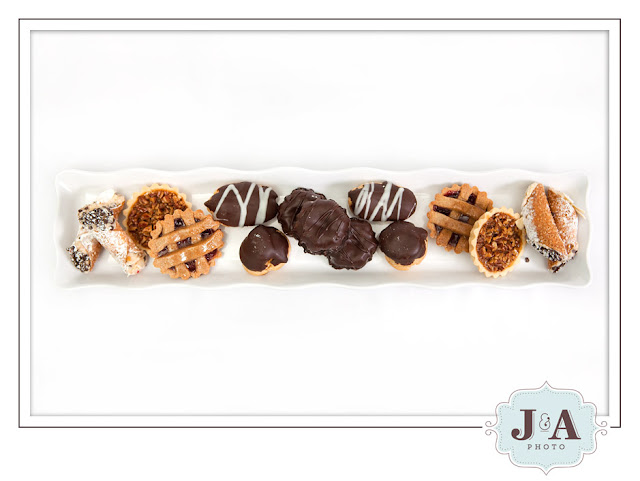 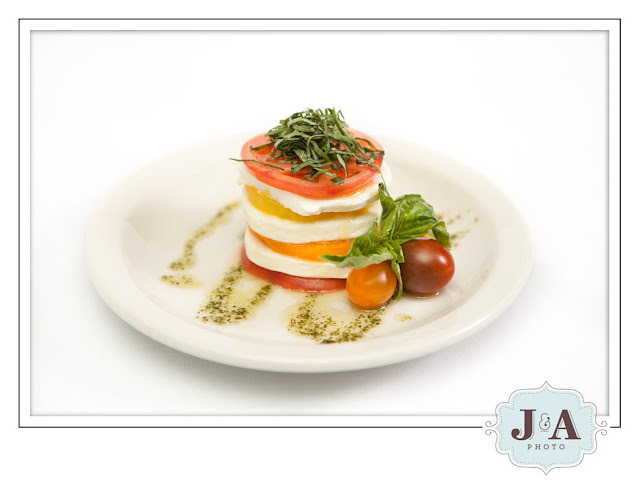