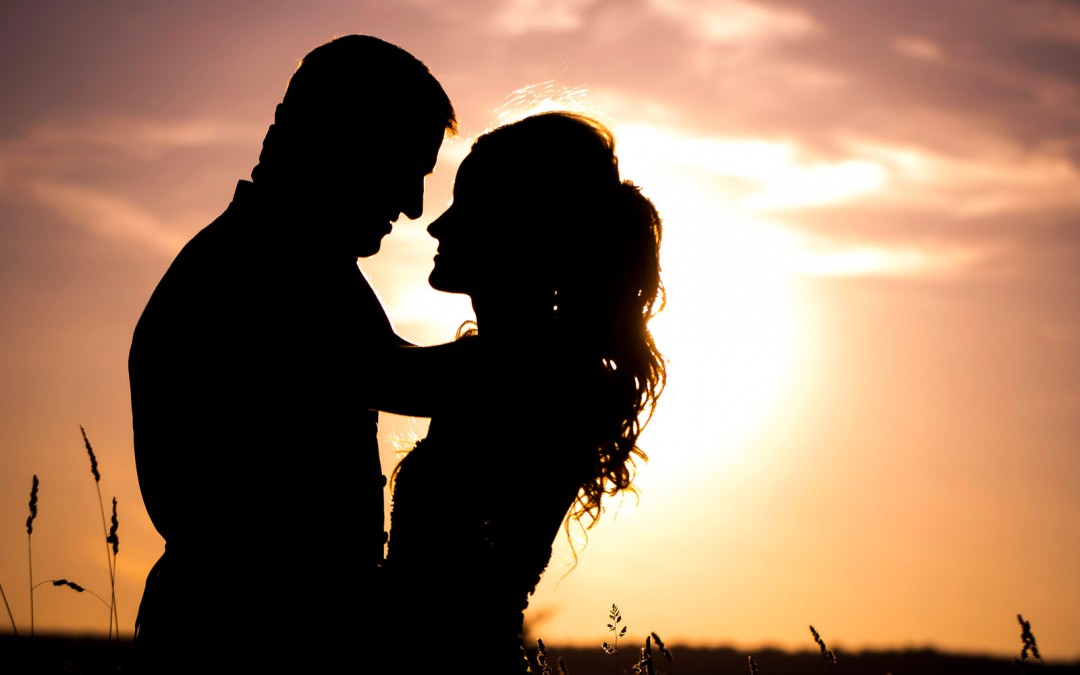 Nate and Valentina were not strangers to us when we first got together to discuss their wedding. In fact, we had attended the same church together for a couple of years and got to know them a bit while serving (I, serving in Kids Ministry and Nate, the leader of the Setup/Tear Down crew). Often times Valentina would be helping Nate carry heavy bins full of kids’ toys, bibles, and craft supplies for the children to use during their small group time. She may be petite, but don’t let that fool you! I’ve seen her carry bins all by herself up three flights of stairs! Anyway, Nate and Joel would talk about the pros and cons of owning a small business. Nate happens to own a tree cutting business. At any rate, we were more than pleased and honored that they came to us inquiring about their wedding photography.

As with our usual wedding day routine, we started the day with the “getting ready” photos. I was with the ladies and Joel with the guys. Though Joel and I usually work together, there are times that we split up to cover more ground quickly and especially if we have a shorter window of time for photos after the ceremony. While the amazing crew from BMSHL Beauty were finishing up on the last touches of hair on Valentina, I concentrated on getting details of her dress, shoes, and accessories. I know Valentina was especially fond of her shoes (I mean I have to agree with her. They’re pretty awesome!). Afterwards, it was a more intimate moment of the getting ready process with only Valentina’s mother helping her dress. With both Nate and Valentina, family photos are very important to them. Most especially since some of Valentina’s family were traveling far to be at their wedding. Often Valentina and her relatives were speaking Russian and I would need the translation. For a few sweet moments, the little flower girls would come in the room to glance at the beautiful bride. Valentina looked stunning and I was able to take advantage of the soft light streaming in through the windows of the Earlystown Manor. Valentina’s sweet grandmother came in to, I’m sure, admire her beauty and offer her love and compliments. Again, they were speaking Russian so I just assumed that’s what was going on with all the smiles, kisses, and hugs. 🙂

Afterwards, we were off to Penn State’s Arboretum to do the wedding party photos and Nate and Valentina’s first look. Since Joel was capturing “getting ready” photos with Nate at his family’s lodge, he was able to meet us there and pick out a spot for their first glance. We’d say about 50% of couples do a first look, while others stay traditional. Really there’s no right or wrong way of doing things! It’s your wedding. Just make it your own and enjoy it! There’s always a little anxious/nervousness right before the bride and groom see each other whether it be the first time down the ceremony aisle or in the shade under some tall trees. As you will see, both Valentina and Nate were equally smitten and pleased with each other upon first glance. Sometimes when getting those first look butterflies out, it helps make the ceremony jitters melt away.

With our time at the Arboretum, we were able to do all the photos of the bridal party and about 90% bride and groom photos. Doing this, it left the time after the ceremony devoted to family photos. And as I mentioned earlier, getting those family (intermediate and extended) photos were very important to them. The bridal party photos went smoothly with everyone being in good spirits and fun! It didn’t take much coaching to get them smiling and laughing. That of course makes our job easier and of course we would rather have everyone enjoying their photo time together! Afterwards, we loaded up into the cars and drove back to the Earlystown Manor for their ceremony and reception.

Their ceremony was outside on the lawn behind the Manor. Another good friend and pastor, Steve Lutz, married them. It was great to see a lot of people that we knew at this wedding! After their “I do’s,” we took some time to do those family photos. Valentina made a very detailed list which made it easy to know who was in each photo at the given time. The reception was beautifully decorated in golds and glitz. I heard a lot of “ooo’s and ahhh’s” coming from guests when they entered the tent. During the reception, Nate and Valentina shared not one, but two special dances! We were quite impressed with their dancing skills! The atmosphere was filled with friends and family genuinely enjoying each moment together, the amazing food provided by Harrison’s Catering (most especially the dessert table goodies that were made by Valentina’s family…amazing!), and lots of fun dancing! Towards the end of the reception, Joel and I were able to steal Nate and Valentina away during that magic hour of light to do their remaining 10% of bride and groom photos. We are still in awe of God’s glorious light that he provided for the two of them! This light also made a wonderful setting for their sweet and tender photos which came naturally in their love for each other. We have to say, those last photos with them ended up being favorites of the day for us! Such a beautiful couple inside and out! 🙂

Nate and Valentina, may your marriage and years together be blessed by God and may you find that light inside of yourselves shine for each other! Thank you for choosing us to be a part of your special day! 🙂